HELLO SHEILA! is permanetly installed in the stairwell leading up to the Women´s Museum of History situated in the Cultural House ”Väven” in Umeå. 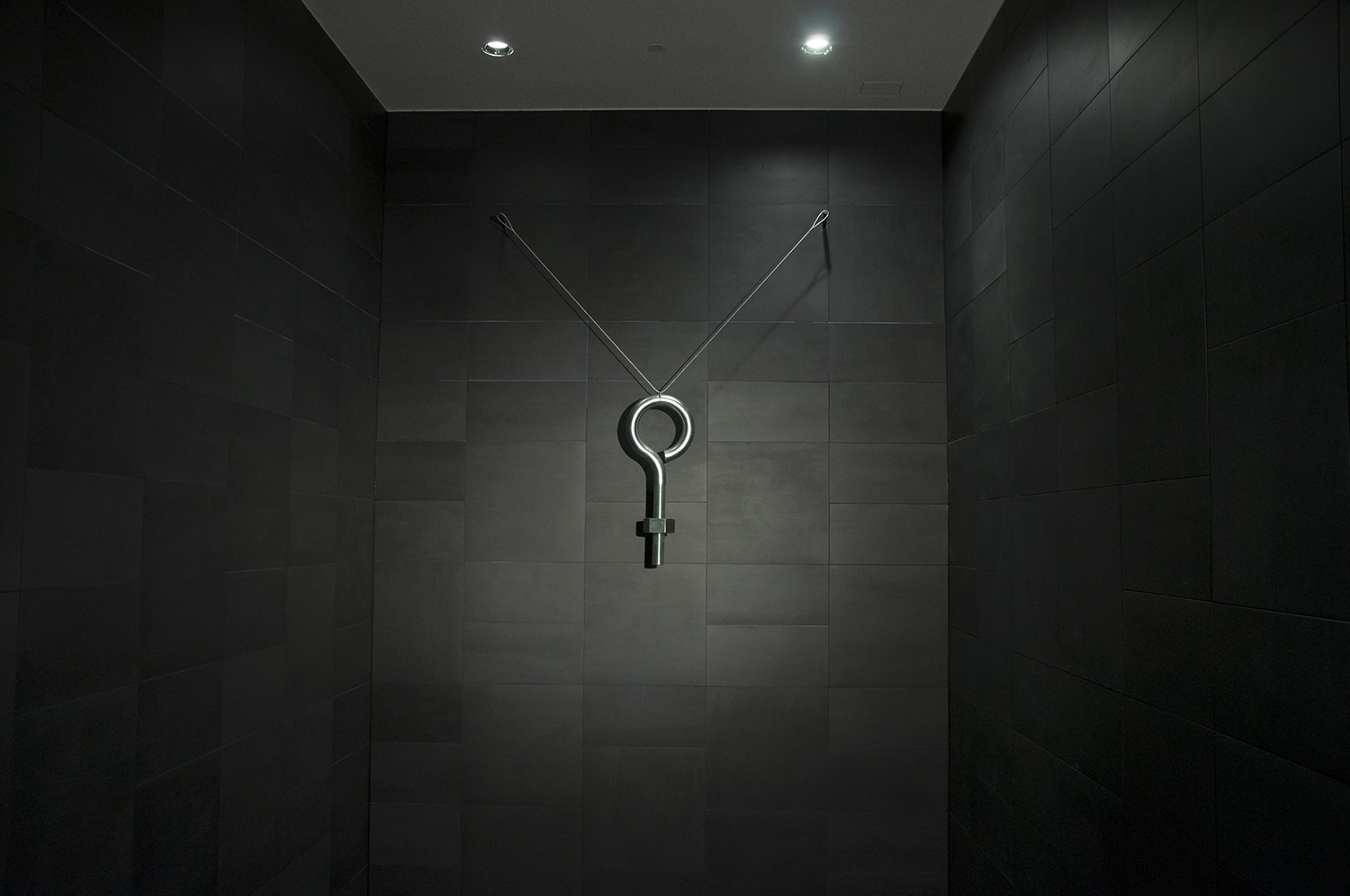 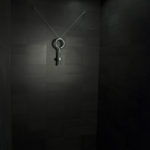 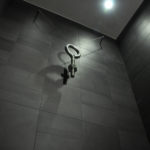 De Brettevilles iconic work from 1974, the necklace ”Strength without a fist”. In  2014 S.O.J. did a re-make of the work named ”HELLO SHEILA!”, first on display at  the group exhibition Survival Kit and in 2016 permanently installed at the Cultural House in Umeå, Sweden.

The installation consist of archive photographs from the Woman´s Building in Los Angeles, sculpture and a video from 1974; ”First day at the Woman´s Building” borrowed from The Getty Research Center, Los Angeles.  About the video: The video show a group of wimmin sitting on the floor and talking about why they have come to join the Woman´s Building. Consciousness raising was an important pedagogical strategy used at the Woman´s Building, sitting in a circle each women was given her own time to speak on a given topic such as money, power, work, sexuality, without interruption the others listened to her. Women revealed deeply private experiences and often discovered that other women had similar experiences. A realization that the personal is political.