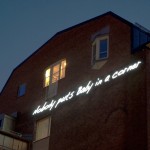 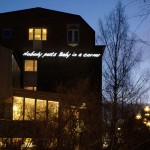 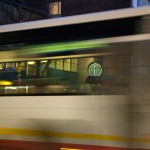 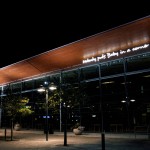 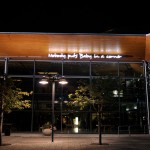 Your letter gave me such great pleasure. It is an honor for me and for my work to be attached to a cause so close to my heart.  I wish you all good things with it.  I will be cheering you on from here.  The reason one does any work at all is in the hope that loving spirits like yours can carry it forward in the name of something that means so much to me.

With deepest thanks,
Eleanor Bergstein

Letter to S.O.J 2012 from the writer and producer of Dirty Dancing Eleanor Bergstein.

We met Eleanor, the writer and producer of Dirty Dancing, at her studio in New York, 2013. We talked about the impact her movie have had on her life and many others.